WINDOWS BUILD: https://rumblepack.itch.io/hexa-jam-3-windows-build
The windows build is identical in every way to the originally submitted mac build, but due to export errors I had to reupload the windows build.

Hexe upload for round 3 of Game Jam Plus!

Had an upload goof on the windows version! Should be good now!

Played with Keyboard and Mouse.
Controls:

-WASD to move
-Click and drag things between windows (which might break things sometimes)
-Hold shift against and object to drag it around while moving.
-Press e near an object to pick it up. Press e again to stash it in your inventory, which is completely unnecessary at this point.
-Click while holding an object to drop or throw it.

CONTROLS:
Move with WASD or the ARROW KEYS

If you have a sword, press SPACE to attack (swords will break).

Press SPACE to pick up a fallen sword.

Press enter, `, or SHIFT to cast the constructed spell.

"You kneel at the altar to the forgotten god of magic. A voice booms in your head:

'Mortal who would dare to wield the wild forces of magic. Know that gift is not granted. It is earned.'

Your body sears with pain and you lose consciousness.

You awaken in a sealed room. You can hear the scratching of mysterious creatures. You feel a new mysterious power welling in your body. You think you may have to use it if you want to survive." 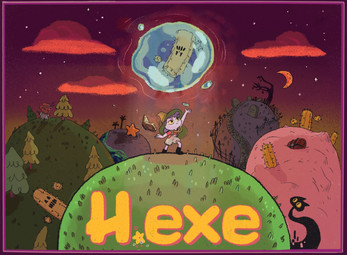